GPD has partnered with Akron Metro RTA on numerous projects for more than 16 years and recently helped complete the new Intermodal Transit Facility in Akron.

The location facilitates transfer between the Akron Metro RTA system, SCAT buses, buses of the Stark (SARTA) and Portage (PARTA) Regional Transit Authority systems, and is a hub for long-distance bus service and planned future rail service. Because of security and visibility concerns, the main building was designed as a large glass box housing the public lobby and customer service areas that permits views from within and out, while additional operational spaces were designed to allow for more privacy.

Sustainability is a prominent feature of the design. Recycled materials were specified in many of the materials selected for the building, and the main roof is covered by photovoltaic solar panels for on-site generation of usable electricity. A geothermal system provides heating and cooling, and a rainwater-harvesting system will provide water for flushing toilets and irrigation of the landscaped areas of the site. The project provides space for 52 buses and houses the customer service and facility management functions of both Metro RTA and Greyhound, and will be a key feature of city transit service well into the future.

A centralized hub for local and long-distance bus service 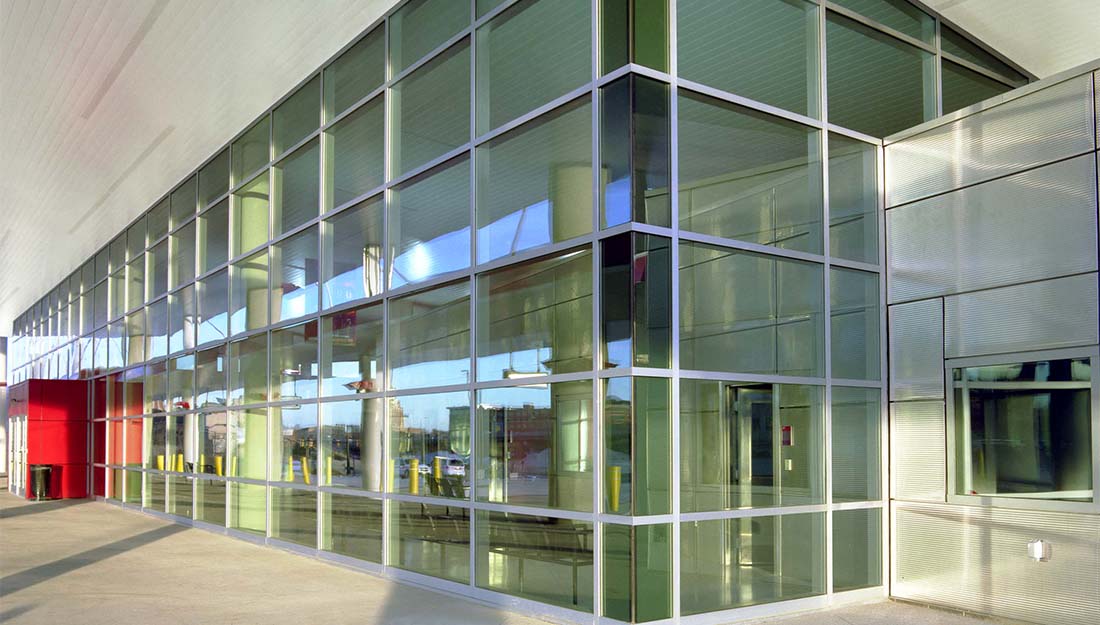 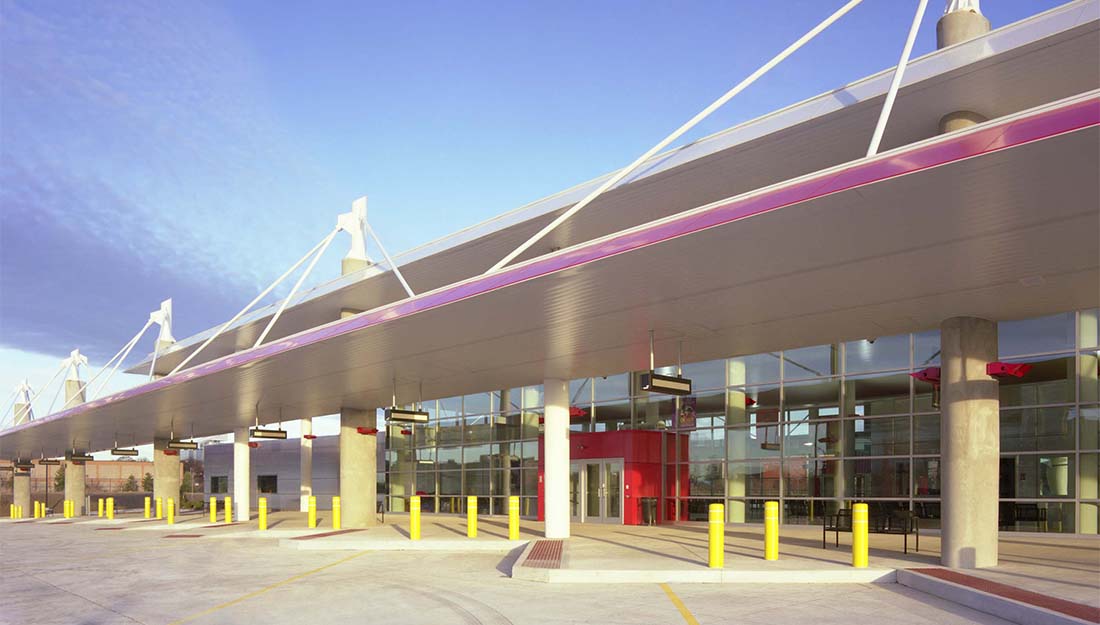 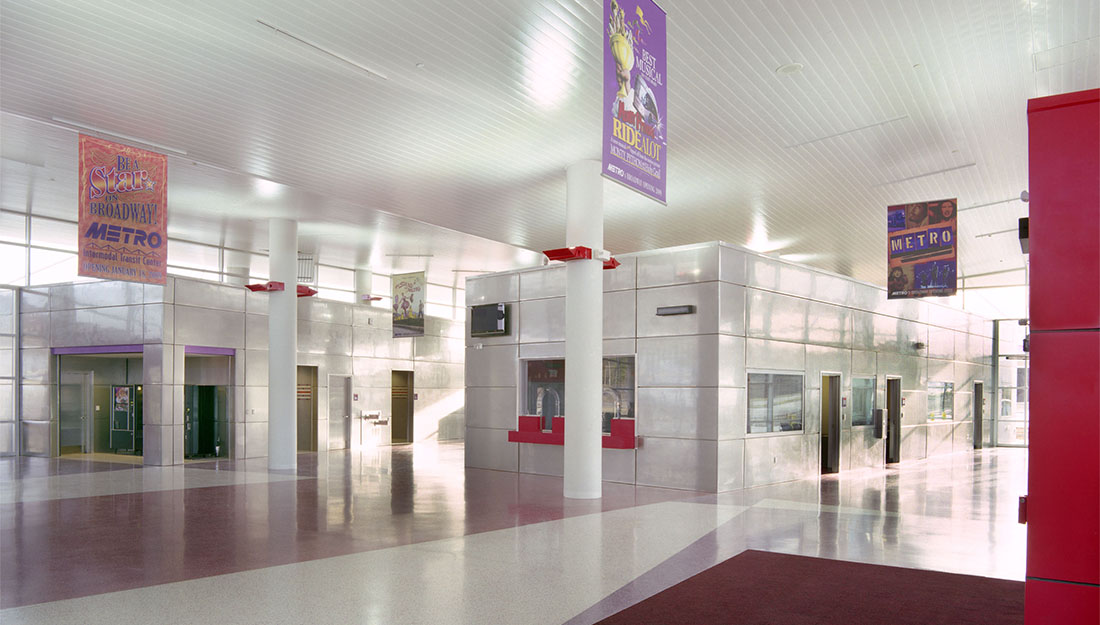 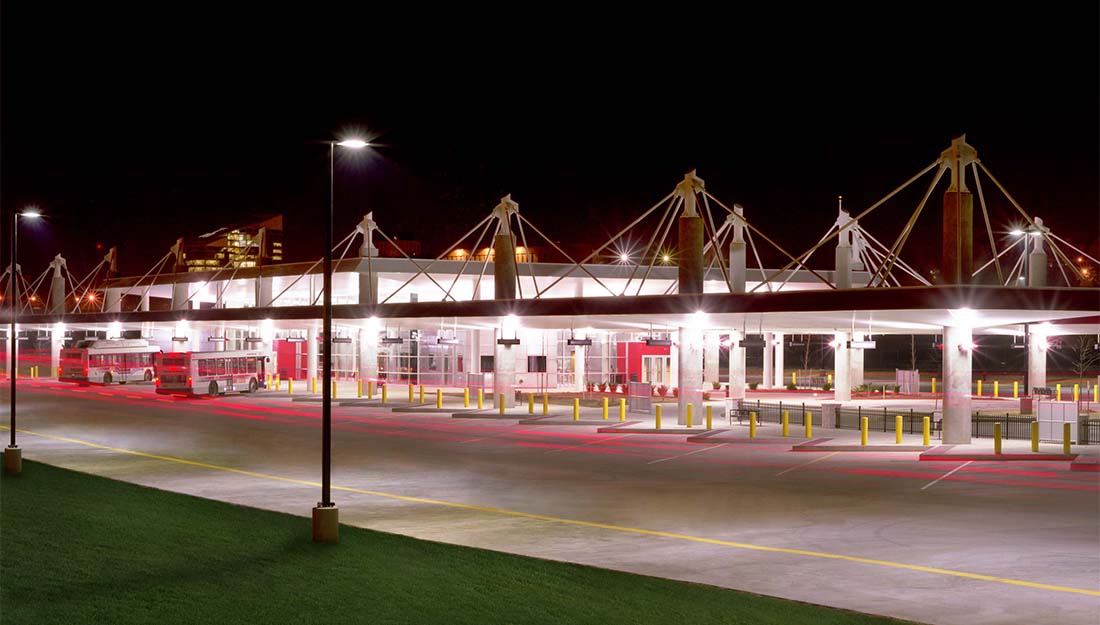 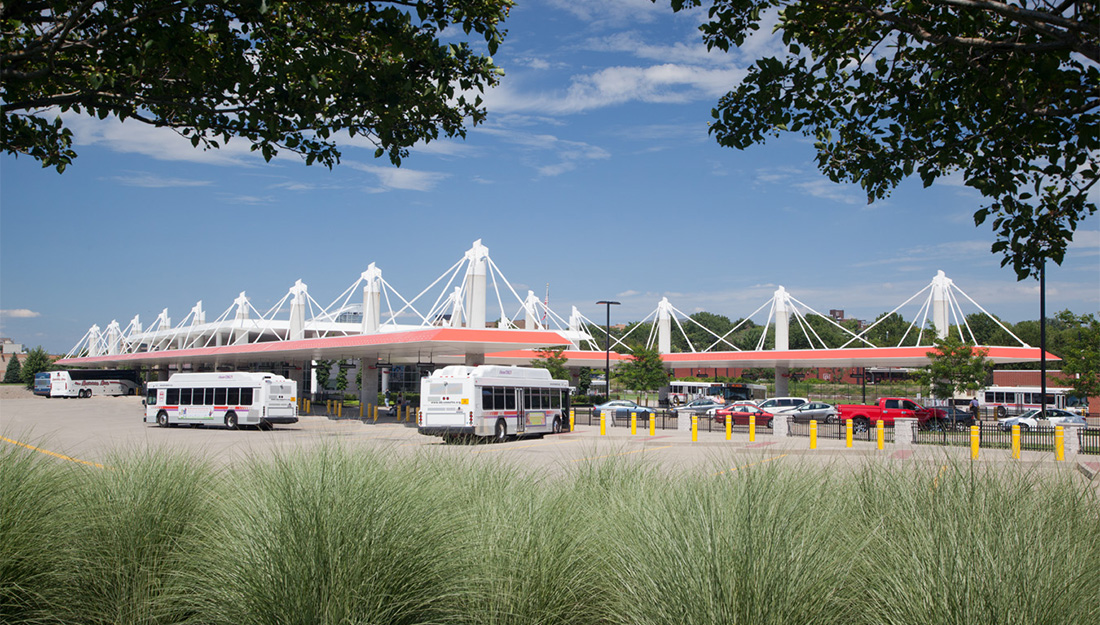 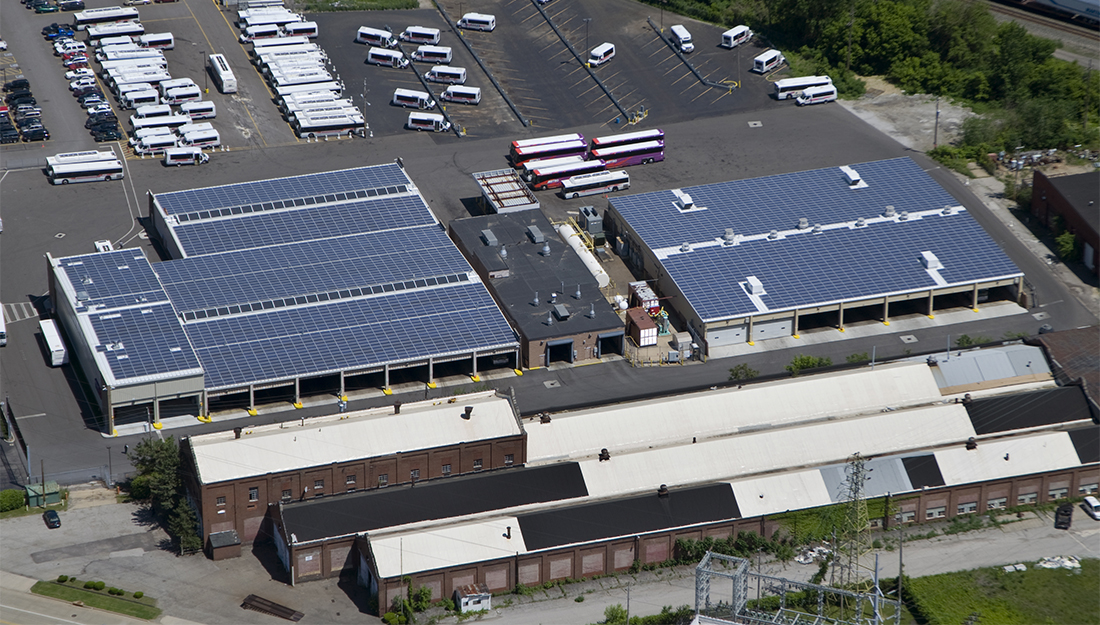 Interested in how GPD can help with your next project?

GPD has provided architectural and engineering services for several branches of the Cuyahoga County Public Library since the 1990s.

Trumbull County Board of Developmental Disabilities

The Summit County Courthouse needed modern renovations to better service the County, and GPD was selected to help.