GPD began working with Berea City Schools in summer 2008 to develop a master plan for the district’s future. A strategic consolidation plan was to go from five elementary buildings to two, from two middle schools to one and from two high schools to one.

Phase I included consolidation of four of the elementary buildings to one to create the new Grindstone Elementary building. This 108,000-square-foot elementary school houses 850 students and is located in the center of a highly populated residential neighborhood adjacent to the district’s board office. Because of the consolidation and resultant operating savings, the district paid for the building without a bond issue.

Phase II of the masterplan was passage of a $110M bond issue in November 2016. The bond issue included $12.5M in renovations and a small addition to the 280,000 square foot Middle Level Complex building; $4.1M in renovations to the existing 114,000 square foot Big Creek Elementary; $24M for a new 120,000-square-foot Brookpark Elementary PK-4 building housing 935 students; and a new high school.

The crown jewel of the program is the new Berea–Midpark High School. This $67M, 283,000-square-foot school enrolls 1,600 students in grades 9-12 and is located adjacent to Baldwin Wallace University. From the beginning, the district wanted the design concept to reflect that of a college campus environment. The classrooms are arranged around a collaborative area with garage doors that open out into the interactive space. Instead of typical student dining, there are four cafés scattered throughout the building so students can eat a meal anytime during the day. In lieu of a traditional media center, materials are located throughout the collaboration areas for easier access. As a result of the program, Berea City Schools not only reimagined its district—they reimagined the educational process. 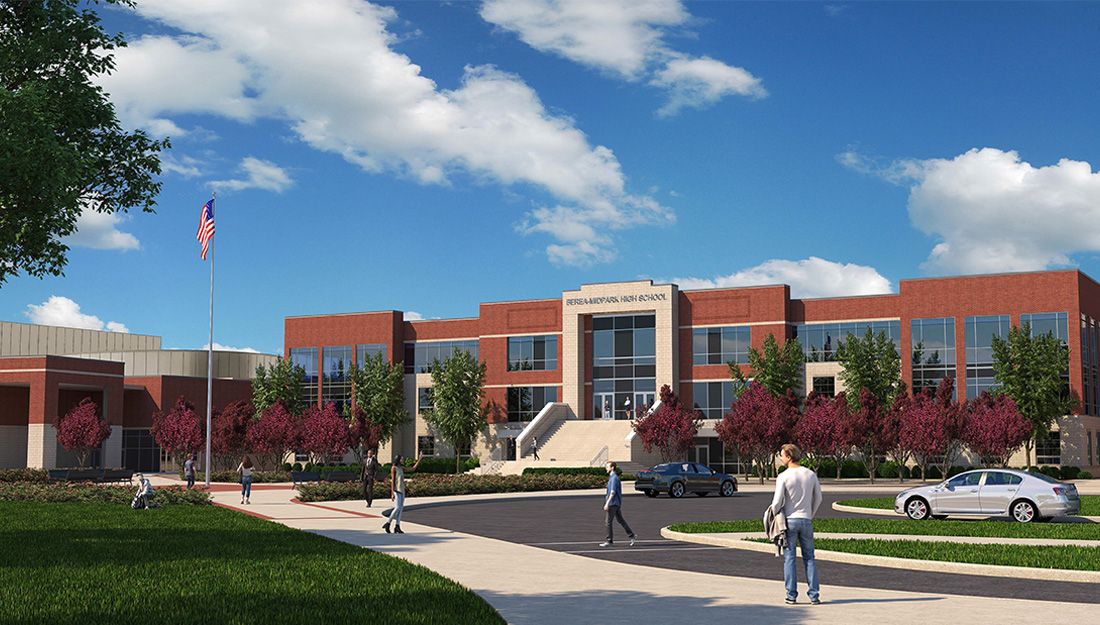 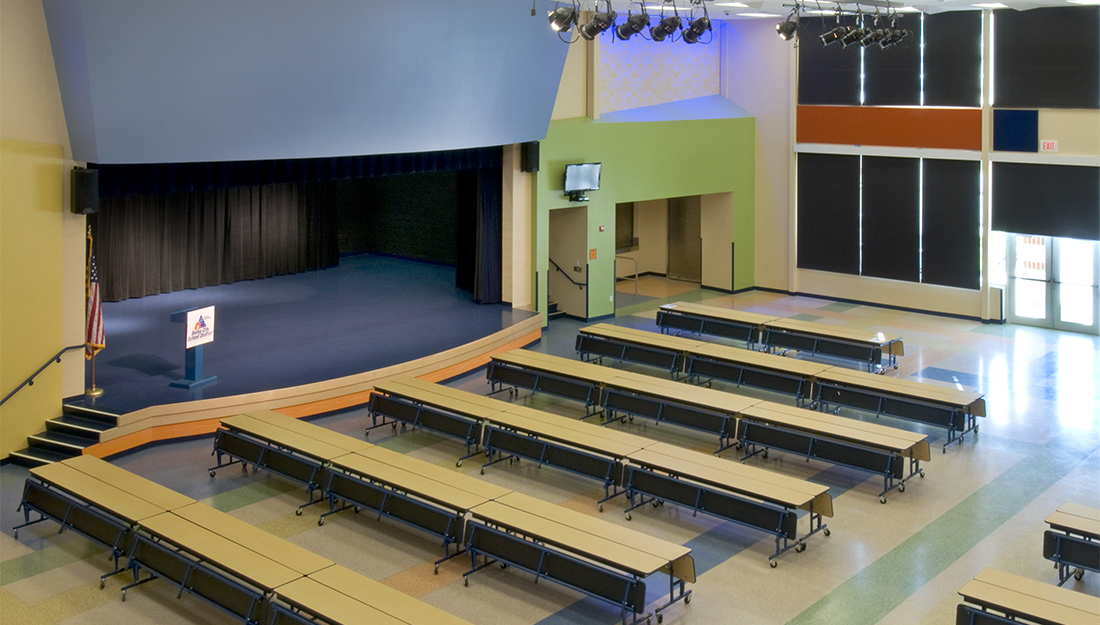 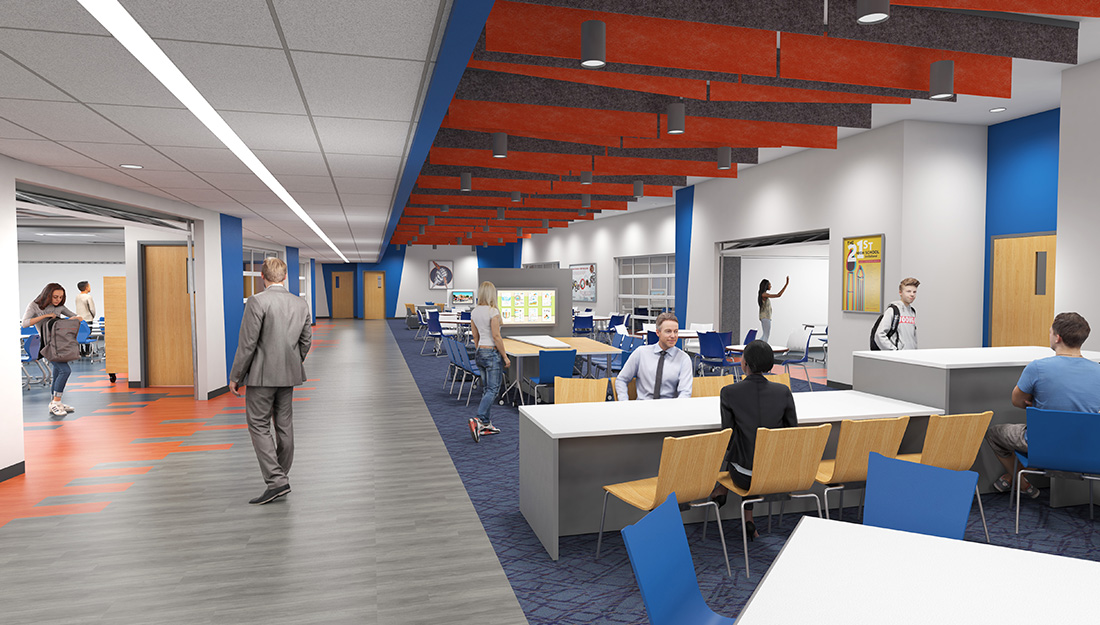 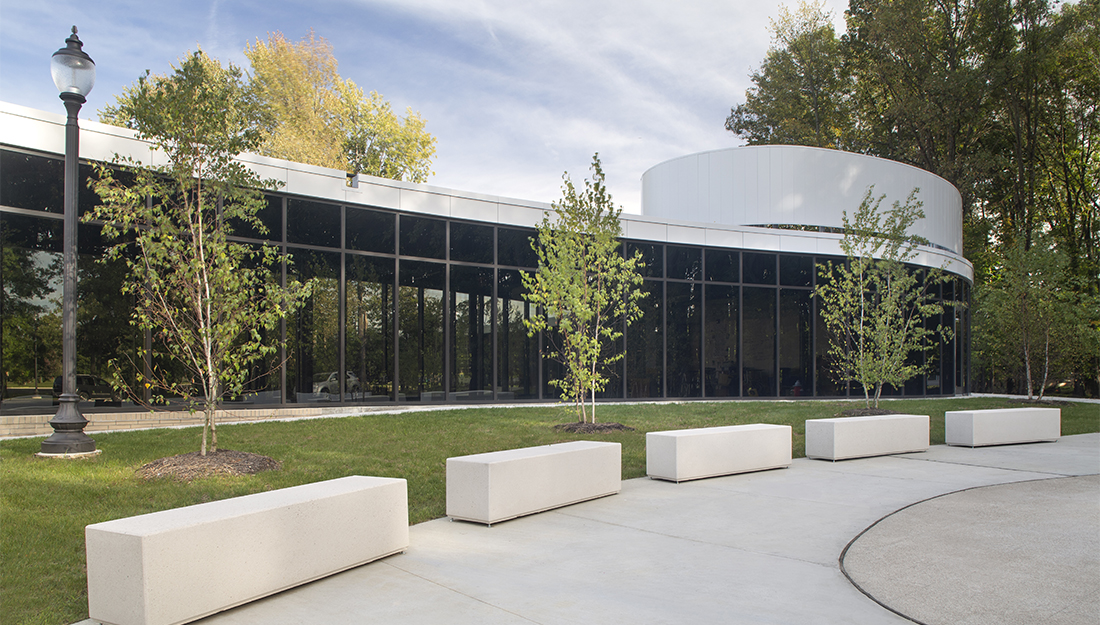 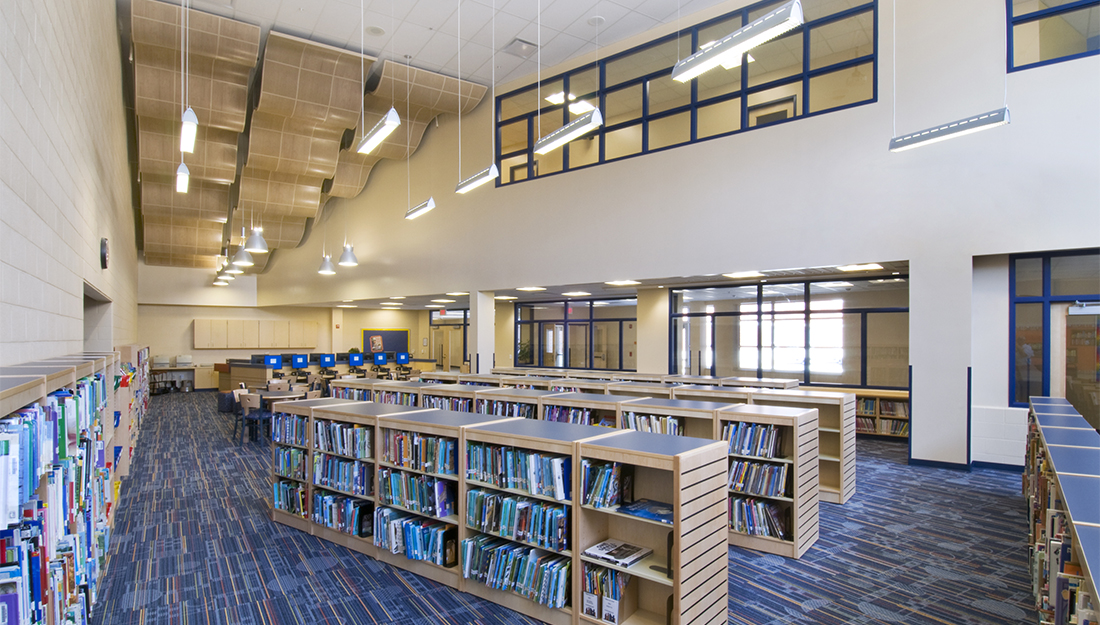 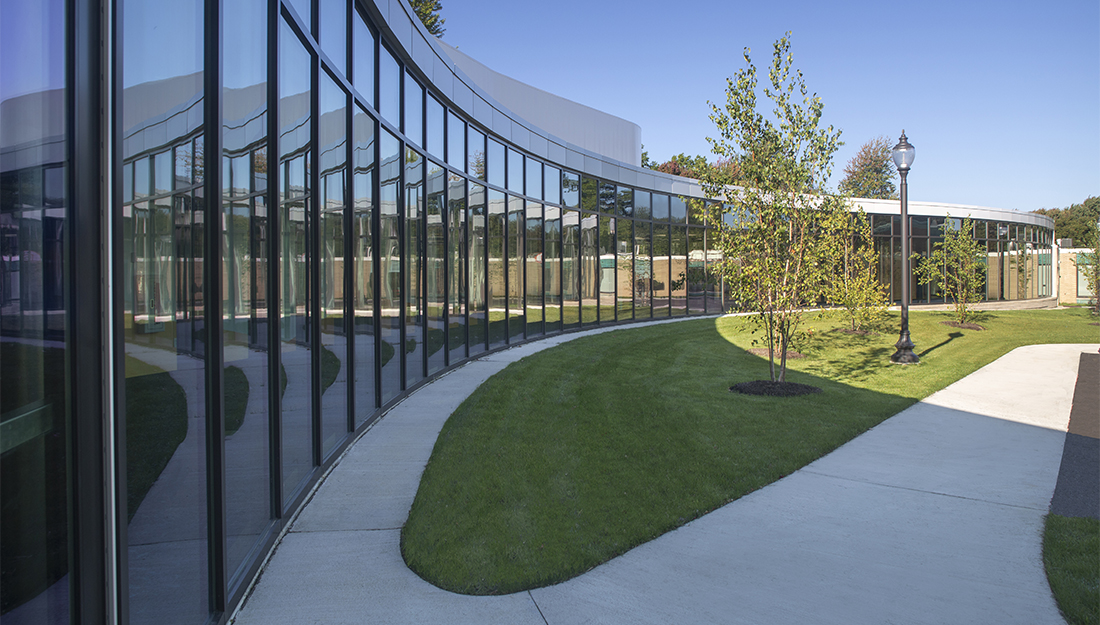 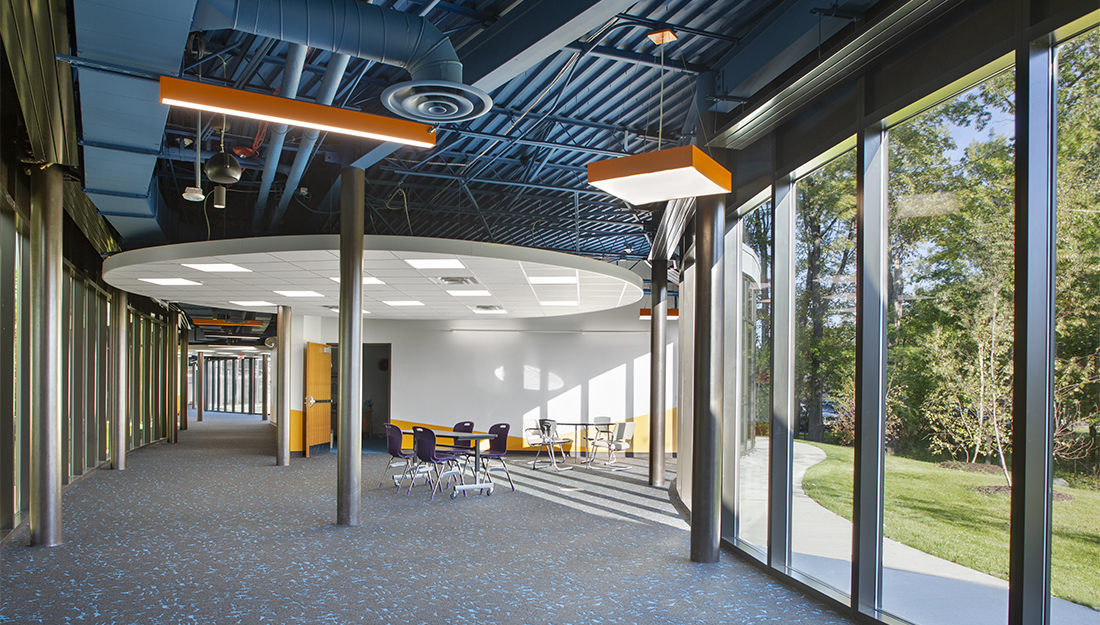 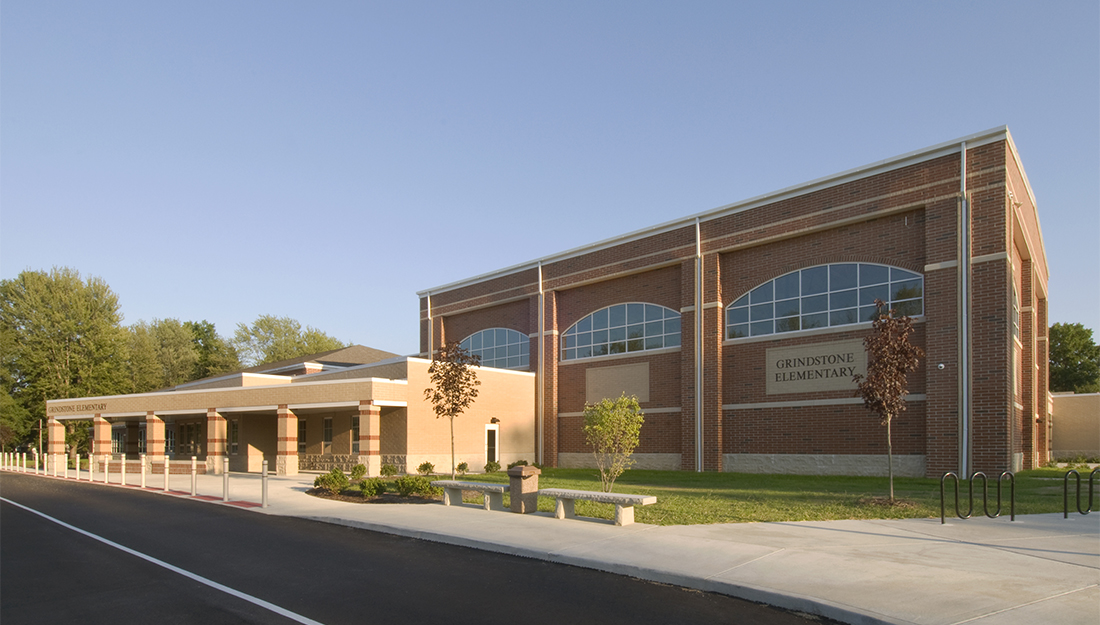 Interested in how GPD can help with your next project?

Case Western Reserve University (CWRU) and the Cleveland Museum of Art (CMA) collaborated jointly on a project, & GPD worked with the City of Cleveland to expedite the permit review process.